Watching Agnès Varda’s 1962 masterpiece ‎CLÉO FROM 5 TO 7 yet again on The Criterion Channel. 🎥

New AirPods Pro arrived with my custom Memoji on the case. 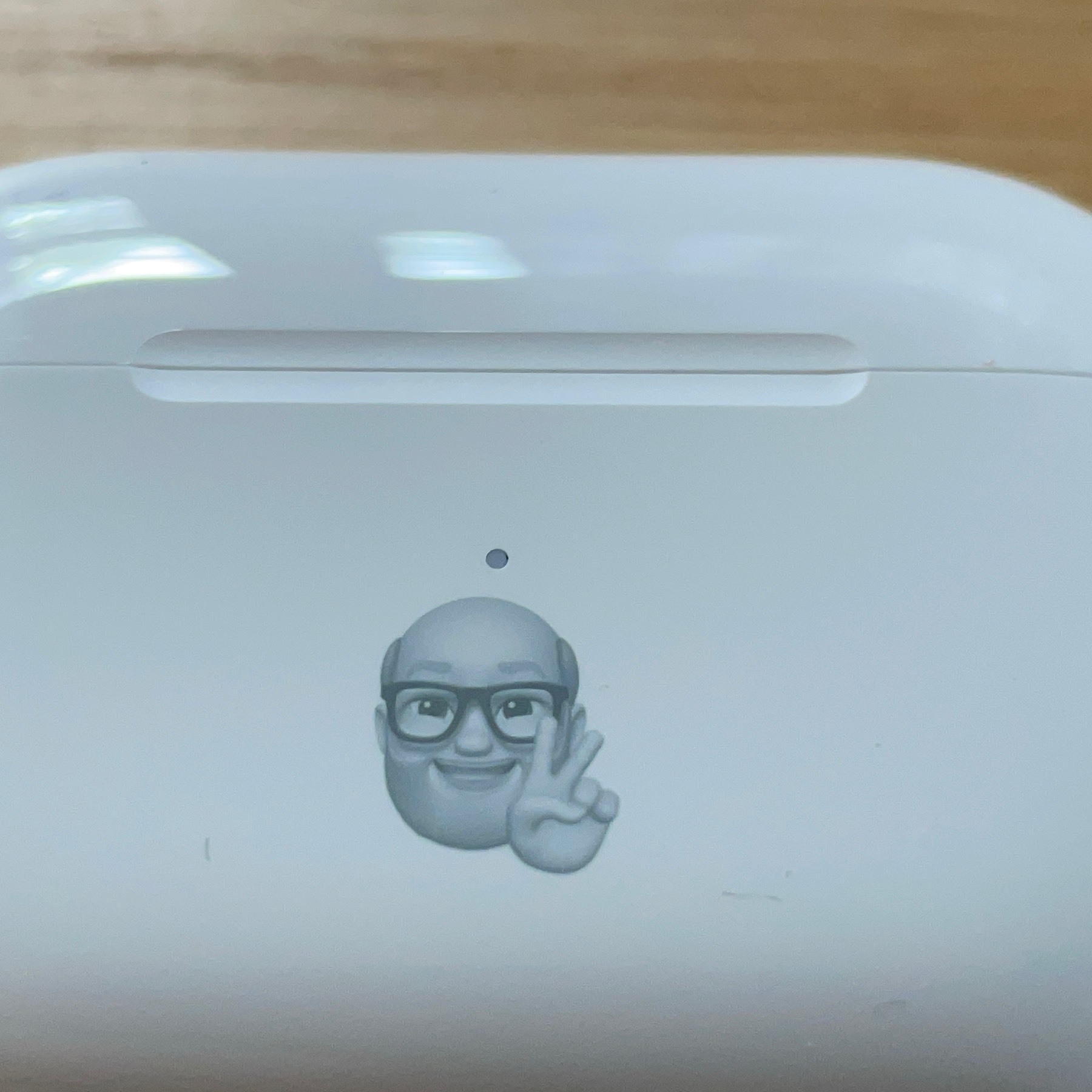 Have a loaf of bread baking in the bread machine now in case Fiona knocks out the power later.

My second film of the Atlantic International Film Festival for 2022 is Hirokazu Kore-eda’s BROKER. I saw AFTER LIFE and loved the gentle and precise approach in all his films as they slowly assemble the pieces in beautiful ways. #AIFF22 🎥 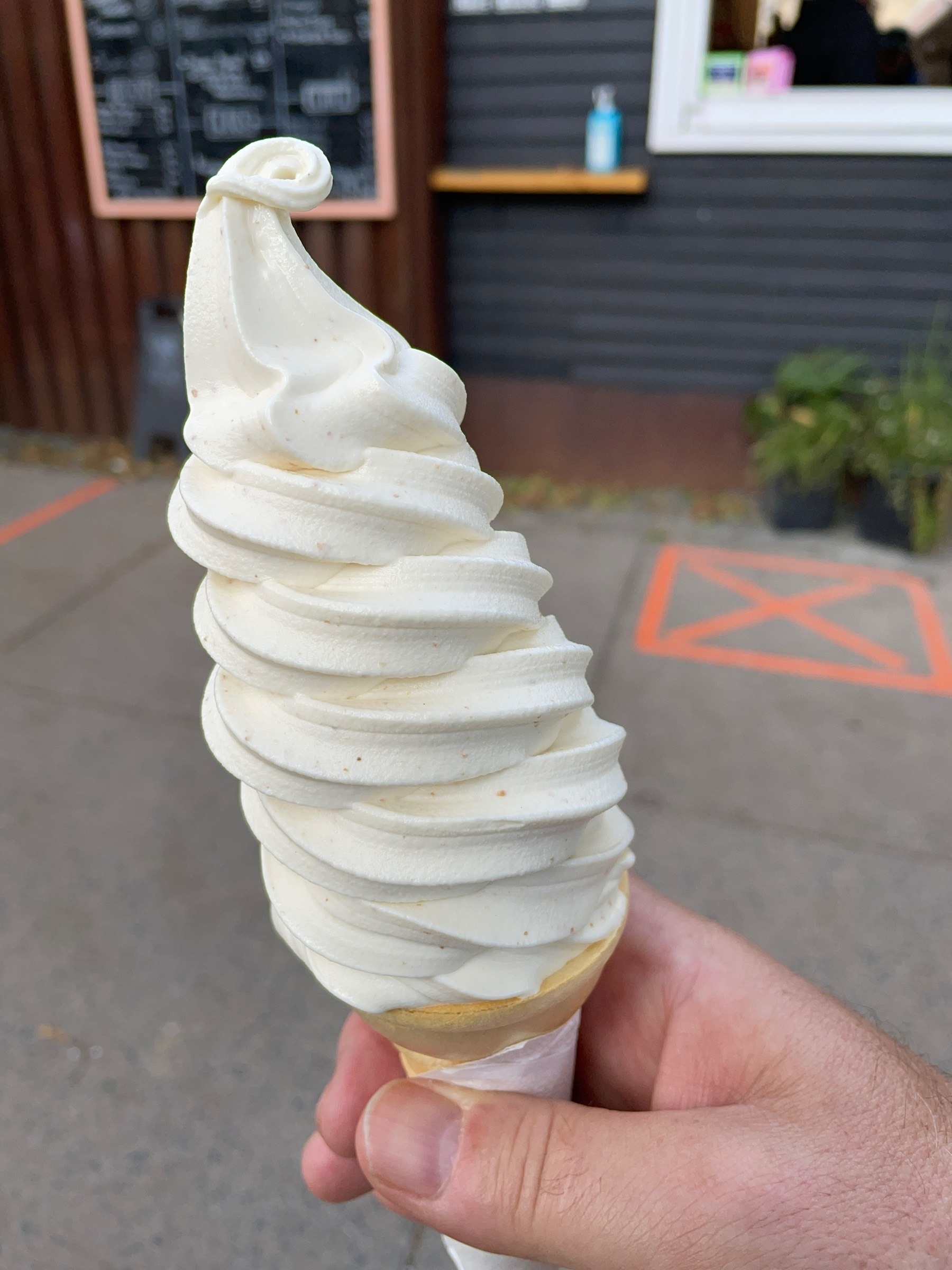 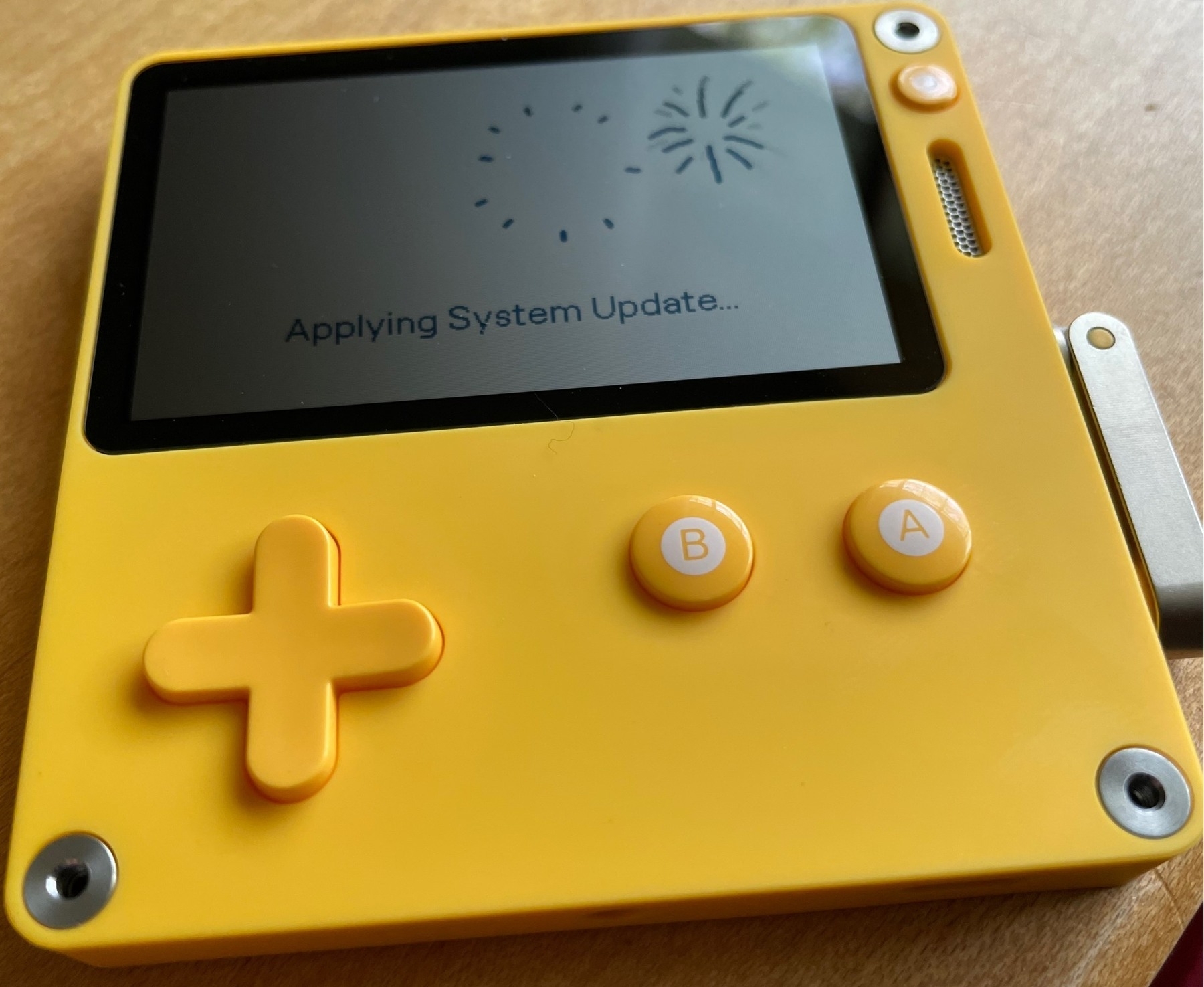 Watching ‎more British New Wave on The Criterion Channel with the 1960 film THE ENTERTAINER directed by Tony Richardson. 🎥

Watching ‎Claire Denis’ 2022 film BOTH SIDES OF THE BLADE. 🎥 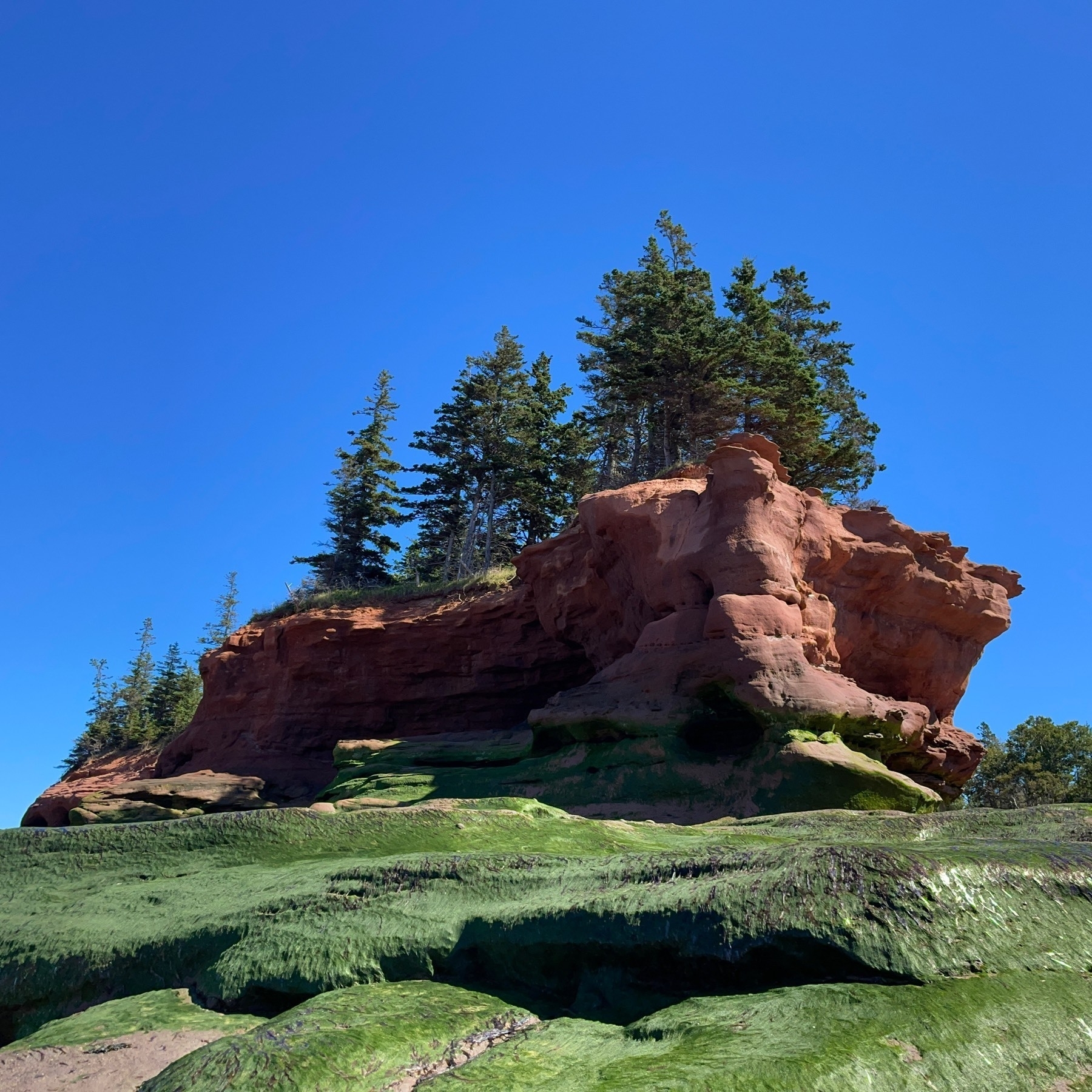 Watching ‎some more British New Wave on The Criterion Channel with the 1959 film LOOK BACK IN ANGER directed by Tony Richardson. 🎥

Diving into the British New Wave collection on The Criterion Channel and watching ‎the 1959 film ROOM AT THE TOP directed by Jack Clayton. 🎥

Really loving BAD SISTERS on Apple TV+. Sharon Horgan has such a great dark sense of humour and the casting of the series is impeccable

A delicious sundae with vanilla and lemon ice cream and lemon curd from Dairy Bar today. At the FIN Atlantic International Film Festival Program Launch and looking forward to seeing what will be screening this year. #AIFF22 🎥

Rudbeckia beside the driveway. 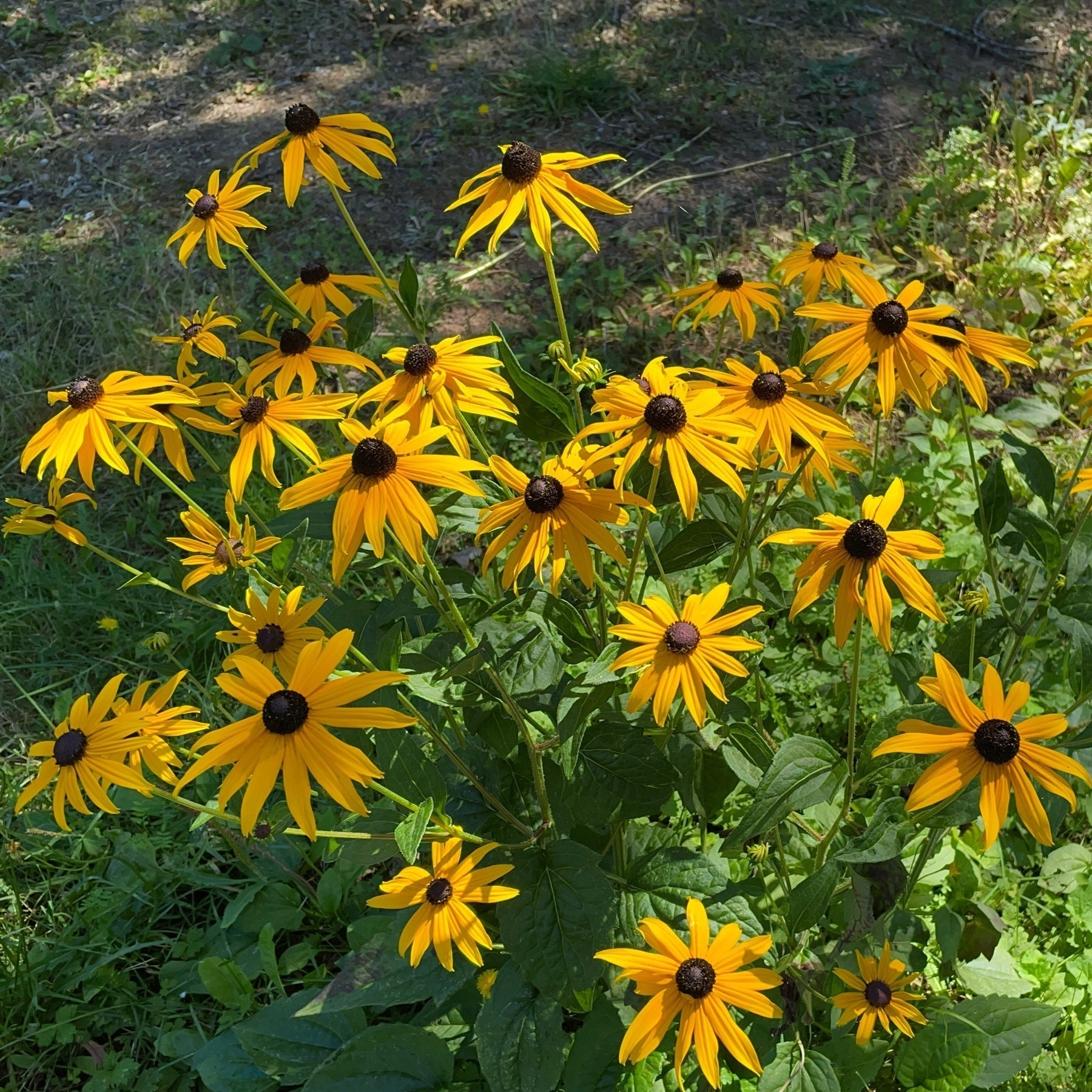 Amazing day at the Keji Seaside Adjunct hiking and hanging out on the beach and watching seals pop their heads out of the water. Watched the first episode of Bad Sisters on AppleTV+ and it was fantastic.

The conclusion of Better Call Saul was absolutely perfect. Such a great series from the first episode to the last.

Watching the 1938 film ‎TEST PILOT directed by Victor Fleming in the Myrna Loy program on the Criterion Channel. 🎥

So happy to see that the 1939 film ‎AFTER THE THIN MAN directed by W.S. Van Dyke is streaming on The Criterion Channel in Canada. 🎥